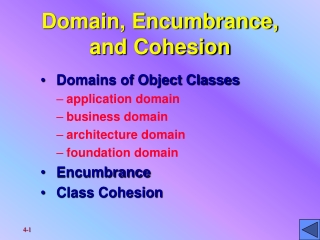 Cohesion and coherence - . dan, will &amp; xingxuan. outline of the class. warm-up activity definition of cohesion

Cohesion and Development - . what is group cohesion?. cohesion = attraction, liking. attraction between members.

Cohesion - . cohesion  describes the way in which a text is tied together by linguistic devices, such as  and so we see

Cohesion - . staff development day may 2014. definition of cohesion. cohesion is about linking ideas or concepts and

Cohesion - . cohesion. for readers to be able to understand writing, the information needs to be cohesive ; it needs to