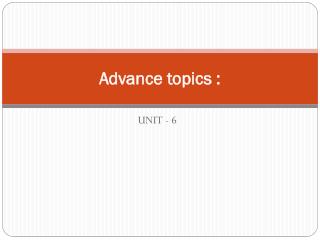 Advanced Topics in Risk Management - . the following topics will be covered: (1) the changing scope of risk management

Section 01 (Click to advance through presentation) Link to online assessment - . welcome. benchmarking. during this

Click Mouse to Advance Slides - A tribute to sheila sheila wanted her life to be celebrated, and would want the music to