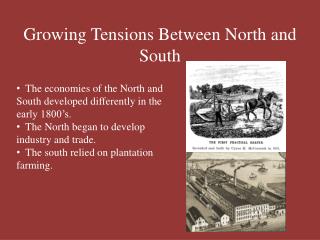 Final Exam Review - . pre-civil war. what are some differences between the north and south. 1. which of the following was

The Antebellum South - . show scenes from gwtw. make a list of observations about the american south plantation life

The Manual of Surveying Instructions and the Practice of Land Surveying in South Dakota - Presented by: jim claflin, blm

TEST #3 Notes - . civil war and reconstruction vus.6-7. economic and political differences of the north and south.