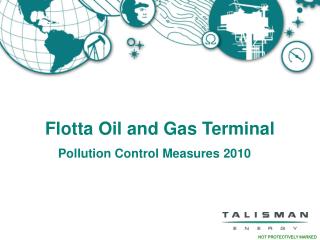 Property of Lear Siegler - . physics of the atmosphere. terminal learning objective at the completion of this lesson, the

Extrachromosomal Replicons - . chapter 16. 16.2 the ends of linear dna are a problem for replication. special

STRESS AND FATIGUE IN AVIATION OPERATIONS - Terminal learning objective. action: manage the effects of stress and

Excitation-Contraction Coupling - . once generated, the action potential: is propagated along the sarcolemma travels down