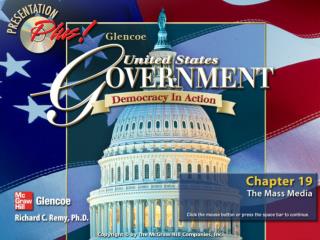 UNIT 6, Part 2 The Uncanny and Mysterious - . click the mouse button or press the space bar to continue. splash screen.