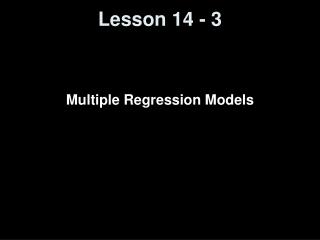 Lesson 14 - . what does god teach us about his wonderful gift of life?. why is the gift of life very important. genesis

Lesson 14 - . rafael rodriguez-ema danny rodriguez kimberly veliz. to make a decision in the legislature you need

Lesson 14 - . arjeta cosaj &amp; maya gutierrez. complicity. participation with another in the act that is or seems