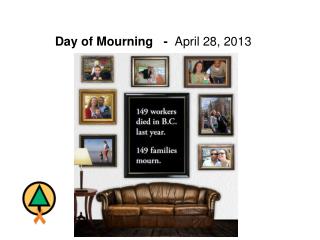 Mourning Doves - . by andrea lothe. they are being hunted in many states. this is the mourning dove. you can tell the

As it is written , “For your sake we are being killed all the day long;