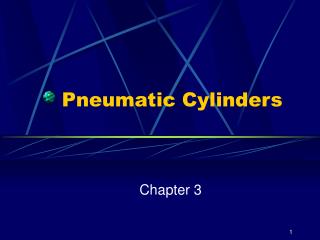 Pneumatic Cylinders. Chapter 3. Basic Operation. A cylinder is a device used to produce linear motion. It is composed of 2 basic assemblies, the barrel and head assembly and the piston and piston head assembly.

Pneumatics - Use - . some examples of everyday pneumatic systems are shown below. how many do you recognise?. pneumatics

Hydraulic and Pneumatic Systems Part 2 - . by: mr. liu taking all the credit. hydraulic and pneumatic

Pneumatic Symbols - . for system diagrams and component identification. basic symbols. shapes. these shapes and lines in

Aztec Artefacts by The Class of 2007 - . what we made. we made a selection of aztec artefacts including: serpents sun