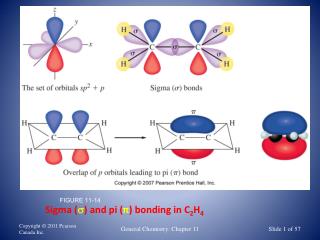 AS Chemistry - . covalent bonding. learning objectives candidates should be able to: describe, including the use of

Bonding and Structure - . how atoms bond together. the bonds between atoms always involve their outer electrons. inert

Chemical Bonding: Bonding Theory and Lewis Formulas - . there are certain trends within the periodic table which affect