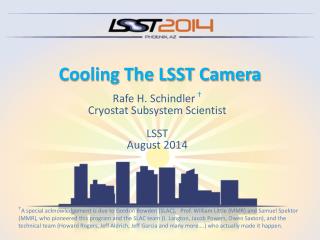 Using Aurasma in Class - . wanted posters. 1. camera. film your piece of augmented reality using the camera on the ipad.

Newtonâ€™s Law of Cooling - . by: hannah and jess. the law. newton's law of cooling describes the cooling of a

Lecture 2, Pinhole Camera Model - . last time we talked through the pinhole projection. this time we are going to look at

Greenhouse Cooling Concepts - . why cool greenhouses?. most places have a summer climate that requires greenhouse cooling