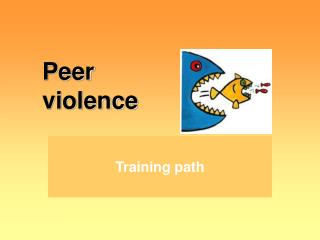 Peer violence. Training path. Adolescence: age of changes. Adolescence is the life period between childhood and adult age It is a developmental phase characterised by biological maturations, physical changes and development of own sexual identity PEER-TO-PEER - . is a type of network in which each workstation has equivalent capabilities and responsibilities. this

Peer to Peer - . as a new mode of production, governance, and property. the p2p ‘tipping

Peer to peer - Networking things you will need. 1. at least two