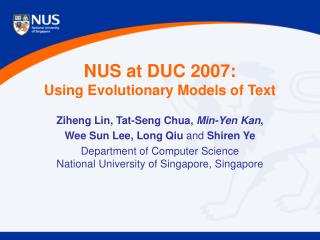 Level of Detail (LOD) Models Part Two - . classification. nested models based on a nested subdivisions of the surface