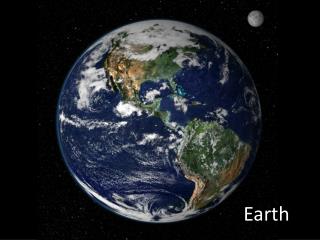 Earth - . the mother of land, valleys, mountains, streams and natural things. how did earth receive its name? . earth

Earth - . the theme:. names of continents and countries. nationalities and languages. aims:. to introduce with the

Earth - . by: christian moses. quick facts . earth is the 3 rd planet from the sun the only planet in the milky way

Earth - . by : alex and mahim. the size of the earth. the earth is 15,019 miles long circumfrence it is the fifth largest

Earth - . by: nevaeh hyde. introduction. earth is an interesting and fascinating planet to learn about. some facts about

Earth - . by: sophia, hailey, and emily. size. earth has a diameter of 7,926 miles. earth is the fifth largest planet in

Earth - . by: grace piller. earth energy. hydroelectric energy the production of electrical power through the use of the

Earth - . our home planet. where did it come from?. gas and dust in the universe accreted and differentiated to form our