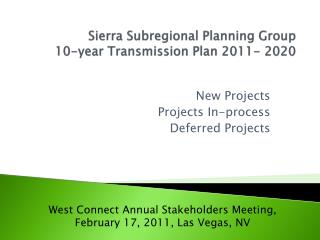 Regional Transmission Network Development: Implications for Trade and Investment - . results of the analysis of the

CapX 2020 - . a vision for transmission infrastructure investments for minnesota. what is capx 2020. capx 2020 is a joint