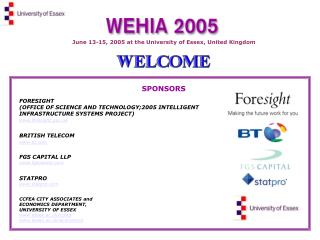 How to Sign Up for the ACT/SAT - . mrs. kirtman brace advisor a big thank you to piper high school impact and piper brace