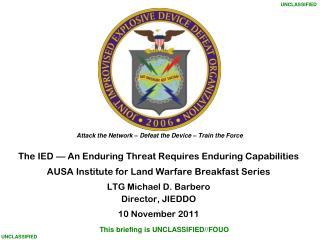 RAISING ACHIEVEMENT AND CLOSING GAPS BETWEEN GROUPS: Where are we? What next? - . create conference washington, dc

The Indiana Department of Veterans Affairs presents… - . a salute to the hoosier veterans lost in the global war on

Marketing Strategies in the - . structure. strategy as matching types of strategy frameworks for strategic choice

The Cold War 1945-1991 - . conceptual unit question. did the polarization of the world by the two superpowers benefit or

Security Threat Groups And the Military - . disclaimer. the views expressed in this presentation are those of the

Format of the Lecture - . four programming problems; we will solve two problems in the morning and two in the afternoon;

Essential Questions: How does knowing about the digestive system process help me? - In what ways can my knowledge about