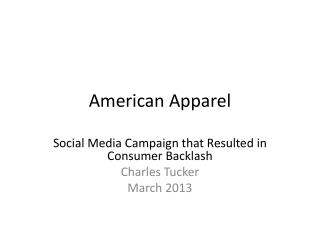 A Riches To Rags Story - Determinants of legislator voting on textile and apparel trade legislation. a riches to rags

How to Get Duty-Free Treatment for Haitian Textiles and Apparel - . october 23, 2012. imports of haitian apparel are

Apparel and Textile Education in the US—Is it International Enough? - . dr . marsha a. dickson university of delaware.

Toward a 21 st Century TPP Agreement for Apparel - . april 2013. learn more about apparel in the tpp at

ASGSA Apparel Fundraiser - . *logo will be embroidered on all apparel items except t-shirts and hoodies. color varies

How To Choose Right Yoga Apparel For Women - The options for yoga apparel for women are various.you should select such