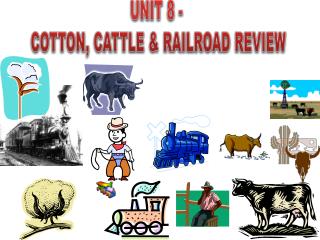 Expansion, Industrialization and reform - . unit 4. western expansion. railroads were crucial in the expansion of our

Impact of Heat Stress on Dairy Cattle and Appropriate Strategy to Reduce Its Influence - . strategies to reduce heat