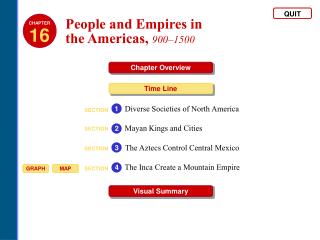 Ancient Astronomy in the Americas - . practical origins. ancient americans were farmers and needed to know the best time

The Fertile Crescent Empires: The Hittites - . as the babylonian empire declined, other civilizations prospered around

VIII : Macro- and Structural Changes in the European Economy, 1500 – 1750 - . population: demographic movements and

Early Civilizations of the Americas - . chapter 12. south america and the incas. section 1. geography of the americas.

Colonizing America - . chapter one. why do people migrate to new lands? pushed or pulled?? example: the pilgrims? have we

What is meant by the Americas? / The New World - . please turn in your pocahontas essay &amp; o utline w/ attached

World History SOL5 - . the student will demonstrate knowledge of the status and impact of global trade on civilizations