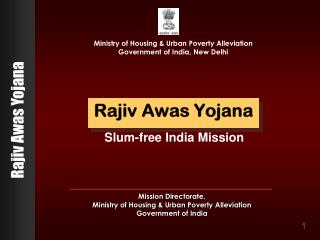 RAJIV AWAS YOJANA - . government of chhattisgarh. department of urban administration and development. mission for a slum

Delhi Awas Yojana - Is one of the most affordable housing scheme ever offered in country. delhi awas yojana housing

Pradhan Mantri Awas Yojana - House is one of the most precious possession of a human being. it involves a lot of hard

Adhikari Awas Yojana 2018 - Is provides affordable apartment. many people got profit through scheme. if you also want to

DELHI AWAS YOJANA 2019 - Kamp is the developer of delhi awas yojna 2019, which is going to fulfil your dreams to have a