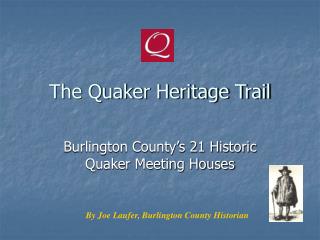 OFFICIAL TRAIL@>>http://healthexpertsupplement.com/super-keto/ - Super keto the supplement is enhancing the

Featuring the History of Holy Eucharist Church, Tabernacle - The catholic community of burlington county. featuring the

Think Like a Historian - . world regional studies. what is a historian?. a historian is a detective they gather various

The Meadow Mouse by Theodore Roethke - . in a shoe box stuffed in an old nylon stocking sleeps the baby mouse i found in

What Does the Historian Do? - . the historian tries to identify facts about the past and then to come to conclusions

Hillary on the trail - The democratic front-runner on the campaign

Towards an exhibition on nuclear physics and cultural heritage - . alessandro pascolini brussels 29 july 2006.