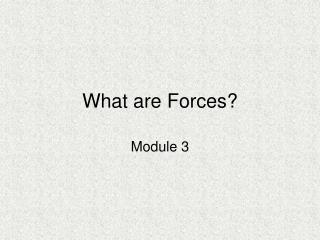 What are Forces? Module 3 What are forces? In module 2 we learned that a force is a push or a pull. We learned that Newton’s 2 nd Law states that a Force is equal to the mass of a moving object times its acceleration.

British Armed Forces Badges of Rank ( including those unique to cadet forces) - . badges of rank of the royal navy,

Forces and Newton’s Laws of Motion - . force … a push or a pull. force is not a thing in itself, but rather an