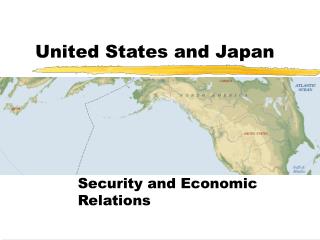 The Meiji Restoration (the modernization of Japan) - . the meiji restoration. japan had essentially been isolated from

JAPAN - . nadzak. write this in your social studies