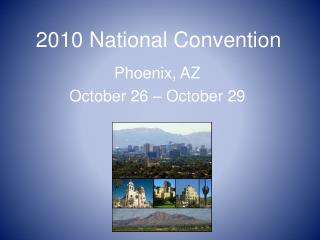 Celebrities at the DNC - Famous faces at the democratic national

C E D A W - . convention on the elimination of all forms of discrimination against women. history of cedaw convention.

Defense Commissary Agency - . valued benefit of a global force. ala national convention. october 2010. value of the