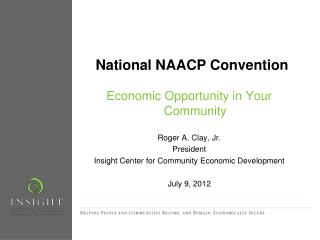 Rights Respecting Schools - . what’s all this rights stuff about?. uncrc stands for the united nations convention on

Rights - . who, what, and why?. definition. a right is a freedom to act or refrain from acting or an entitlement to be

Abraham Lincoln - . abraham lincoln was president of the united states from 1861 until his shocking assassination in

The Freedmen’s Bureau - . who were they? what were they trying to accomplish?. general outline. what was the

Human Rights - . chapter 5. what are human rights?. a right is a legal ,moral, and social claim that people are entitled

English Articles - . in english, knowing when to use 'a' or 'the' can be difficult. fortunately, there are rules to help

Chapter 21: Civil Rights - . in the name of love. taking on segregation: section one. the segragation system 1896 plessy