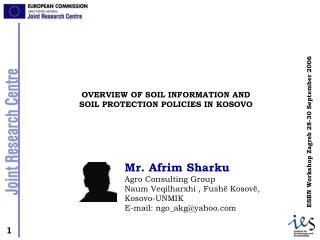 Exodus from Kosovo - Thousands of kosovo citizens flee poverty, unemployment and corruption for the

5 Optimum Techniques To Motivating Employees At The Workplac - Willis consulting is a financial services recruiting firm.

Management Consulting Toolkit I - . this is the first management consulting toolkit in a series of 3 toolkits. this

The Agro-Ecological Village Development Model: Experiences in the Philippines, China and the Gambia - . roger samson reap