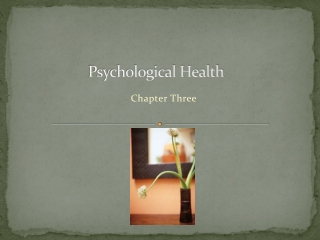 Types of Psychological Disorders - . what is obsessive compulsive disorder . what causes o.c.d.?. brains of ocd patients.

Eating Disorders and Body Dysmorphic Disorder - . entry task. do you think that our society puts too much pressure on on

Obsessive-Compulsive Disorder(OCD) - . adriana lawrence april 20, 2012 per. 5. question of the day . what comes to

Obsessive-Compulsive Disorder (OCD) - . characterized by obsessive thoughts and compulsive behaviors that arise as a