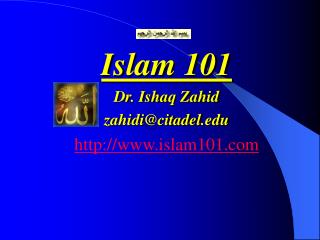 Authenticity of Hadith - . in the name of allāh , the gracious, the compassionate. we praise him and invoke his

Using Quotations - . information compiled from: they say, i say : gerald graff and cathy birkenstein a brief guide to