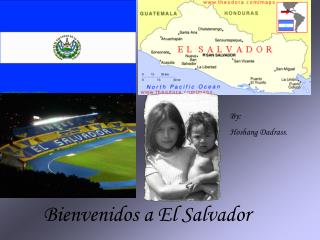 Surrealism - . the life and history of salvador dali “the only difference between me and a mad man is that i am not