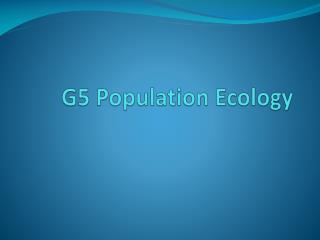 G5 Population Ecology. There are organisms that display extreme r- or K-strategies, but most organisms have life histories that are intermediate on the continuum, displaying some r-traits but also some K-traits.

Bioinformatics and Computational Biology Core Facility - . the university of texas health science center and the

Experimental evolution - . the outcome of selection for high and low oil content in the illinois corn experiment. william

Sig Fig Calculations and Density - . password rules. trying to get volunteer to say the word on screen can’t say the

Famine and Feast Life on the margins : the inequality of food and nutrition security STRESS FACTORS ON AGRI-FOOD BUSI

V2V/V2I communications for the delivery of a new PFME POI to connected cars in smart cities JNCT 2013 - . bernadette