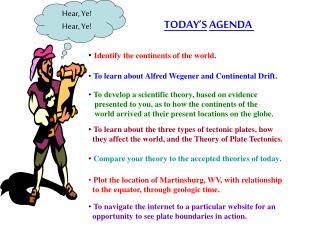 Topics for Today - . back to pvc and addition polymers stiff or flexible? plasticizers. topics for today. orientation of

Topics for Today - . from fats to soap!. topics for today. what is a soap? why do soaps clean? what is dirt? what is hard

Mid-Year Coordinators’ Meeting - Kwl: “w” what do you want to learn today? write your “w” on the notecard and

DID YOU WALK 10,000 STEPS TODAY?™ - This presentation was designed to help schools obtain funding and/or support for