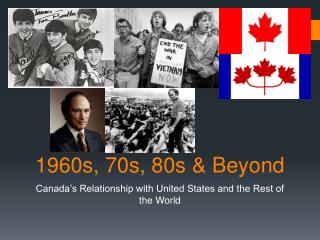 The Marxist Approach - . dates back to the 19 th century – roots in the work of karl marx and extends into the 20 th

Lecture 2: A Brief History of Parapsychology - . 1. introduction and basic terminology 2. evidence from antiquity 3. the

1960s - . this was the most dangerous decade. a summit was planned for may 1960 to discuss berlin and nuclear