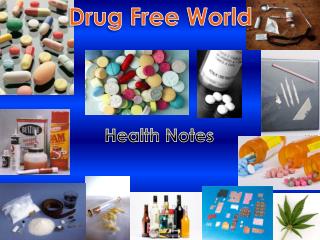 Drug Free Duval - . parents make the difference…. dfd – who we are substance abuse prevention coalition. in

Drug Free UNIT - . the truth about drugs. our drug culture- why people take drugs- how drugs work- how drugs affect the

Living Drug Free - . what are the benefits of living a drug free life? what are some of the things that you can do to

Raising Drug-Free Kids - . millions of american children are on the verge of using alcohol and drugs. children are first

christian drug rehab: Aimed to bring an addiction-free world - Know a bit about addiction: addiction is never a