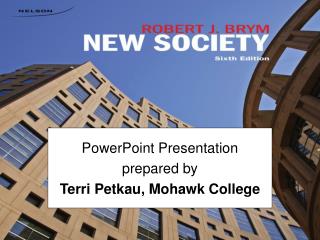 The Use of Isotope Geochemistry in Forensic Geology Stable Isotopes - . modified from a powerpoint presentation prepared