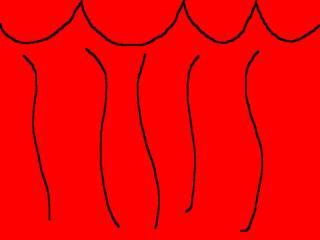 *Movie Stars* Of the 1960’s Julie Andrews Julie Andrews played in many movies and was extremely popular. Her most classic roles in movies were ‘Mary Poppins’, for which she won ‘Best Actress Award’ at the Academy Awards in 1964. She also played Maria in the musical ‘The Sound of Music.’