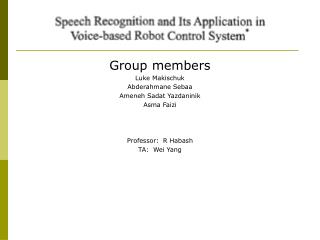 N.W.A “America’s Most Dangerous Group” - By: michael, ryan, john, brandon, and megan progression of rap in the

Look Up for Your Redemption - . and when these things begin to come to pass, then look up, and lift up your heads; for

Name of the Project : brittoltdbd - Name of the project : www.brittoltdbd.com. name of institution: bkiict, bcc, dhaka

Carnality Stops Revival Luke 15 - . luke 15  1 then all the tax collectors and the sinners drew near to him to hear him.

GROUP: BIOMED 3 - . a study of emotional intelligence (ei) level among year one to year three students of biomedical