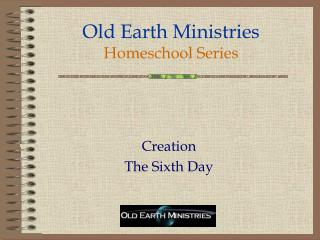 Abbreviated Interrupted Time-Series - . what is interrupted time series (its)? rationales designs analysis. what is its?.