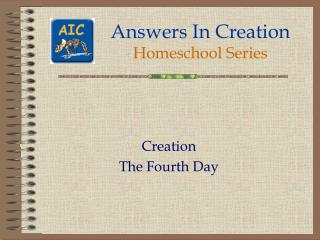 Welcome - . to. jeopardy!. directions: scroll through the presentation and enter the answers (which are really the

The Creation Narrative - . beginnings of the universe and life according to modern science. david c. bossard