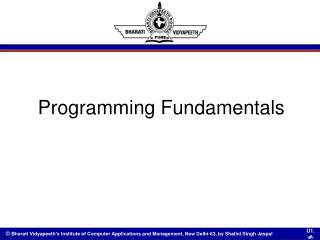 Computer Science 111 Fundamentals of Computer Programming I - . working with our own classes. so much for learning