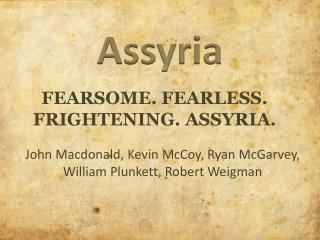 The Babylonian Captivity - . disaster finally struck as the independence of the two kingdoms was lost. in 738 b.c., both

The Origins of Judaism - World religions part ii. the origins of judaism. setting the stage from ur to egypt the god of

PROVERBS 25 - . proverbs 25:1 everyone has a purpose. these also are proverbs of solomon which the men of hezekiah king

Created By: Brent Strickland University of Arizona Cooperative Extension Special Thanks to Matt Hamlyn for permission

NehemiaH - Time to return to the land! lessons for today. nehemiah. from egypt to the promised land from the promised