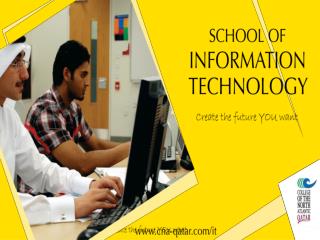 Introduction- Laboratory Quality Management System - . at the end of this activity, participants will be able to: explain

File Name: MGTSOCF.ppt State of Planet and World Management material REMOVED to State of World.ppt. Based on - S.ppt