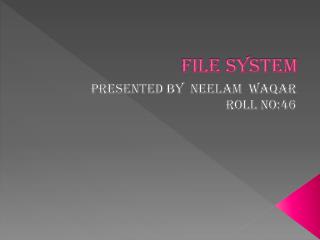 This file can be found on the course web page: geodesy.eng.ohio-state/course/gs609/ - Part ii gps signals and basic

Background - . distributed file system (dfs) – a distributed implementation of the classical time-sharing model of a

Tool Identification - . a guide to the identification of hand woodworking tools. wood chisel. flat file. half round file.