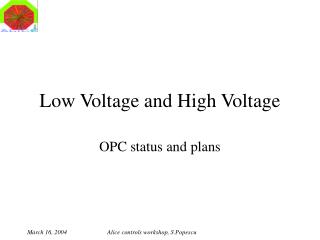 Ignition System - . provides a method of turning a spark ignition engine on &amp; off. operates on various supply

4.7 MULTILEVEL INVERTERS (MLI) - . main feature ability to reduce the voltage stress on each power device due to the