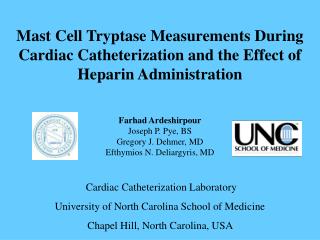 cells - . the cell is a unit of organization. units of life. cell video .

Percussion - . the chest is percussed to confirm the cardiac borders, size, contour and position in the thorax. relative

ALL LIVING ORGANISMS ARE MADE UP OF CELLS - . cell structrure &amp; function. eukaryotes. example: plant cell