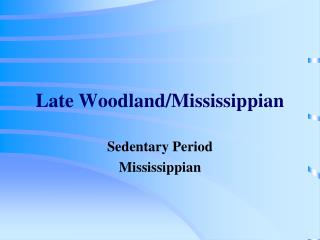 1. During the Industrial Revolution of the late 19th century, farmers in the US worked to increase their land holdings