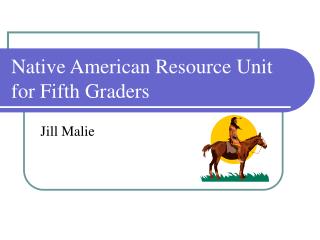 UNIT 4: NATIVE AMERICAN MUSIC - . native american music. music that is passed down from generation to generation through