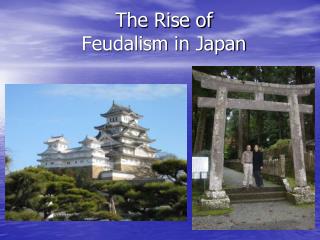 Feudalism and the Manorial System - . life in the middle ages. feudalism. locally based political and social system