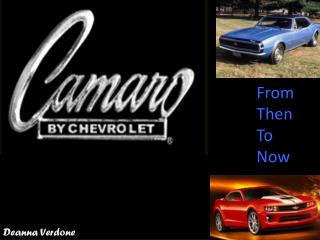 Deanna Funnell-Harris - Response of near isogenic sorghum lines, differing at the p locus for plant color, to grain mold

Deanna Mendez July 9, 2004 - A statistical framework for the design of microarray experiments and effective detection of

Chapter 11 &amp; 12 Deanna Lee - . “truly this was a sweatshop. half the time the air conditioner didn't work at

Deanna Liu COM 597 December 01,2003 - At home, in office, shop where you are: interactive shopping through electronic

Southern Africa Presentation and Activity by Deanna Spraker - . rationale. students will be exposed to the diversity of

The immune system By: Deanna Abrams &amp; Jessica Thornton - . a complex network that protects the body from