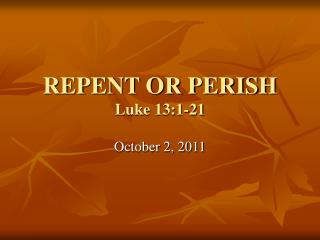 Technology or perish- John R. Pierce - Technology... is a queer thing.  it brings you great gifts with one hand, and it

Committed Disciples Pray With Boldness Luke 11:1-13 - . prayer is the fuel of the christian’s life - the power plant of

Psalm 9 I will give thanks to the LORD with my whole heart; - I will recount all of your wonderful deeds. i will be glad

Zacchaeus Luke 19: 1-10 - . the context in responding to all of the above is, of course, that the scriptures should

WELCOMING: - . church as home assimilation. why do we need to welcome them?. key principles assimilation . . . 1. begins

Exposition of the Divine Principle - Everyone is struggling to attain happiness and avoid misfortune.people feel joy when