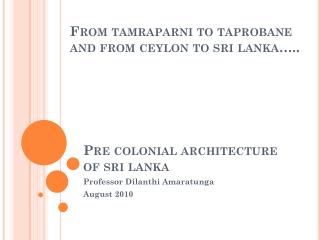 “ Nuwara Osu ” - . the kandy ayurvedic pharmacy ltd located in the centre of the historic city of kandy situated in